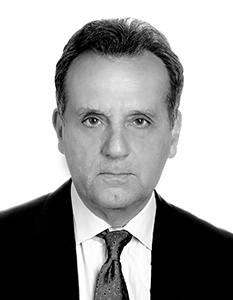 He is an Attorney-at-law since 1981 and has handled more than 25 cases before the Greek Supreme Court (Areios Pagos) . His legal skills are dedicated to obtaining the best result in the case at issue. While retaining his other functions, he has served in his capacity of Professor as Judge at the Special Supreme Court of Greece for the period 2010-2011 and at the Special Court of Art. 99 of the Greek Constitution for the period 1.3.2009-28.2.2010. He has been member of two special Committees of the Greek Ministry of Justice and was appointed as Vice-Chairman of the EU Committee οf Civil Affairs during the Greek Presidency (January – June 2003). He was the Greek delegate at the Hague Conference on Private International Law (June 2001-April 2002). He was the Vice President of the Association of Lawyers of Northern Greece (2011-2014). He is particularly involved in commercial litigation and arbitration and is enrolled as arbitrator at the International Commercial Arbitration Court at the Chamber of Commerce and Industry of the Russian Federation (ICAC), at the International Arbitration Court at the Vienna International Arbitral Centre (VIAC),at the Court of Arbitration of the Slovak Chamber of Commerce and Industry (SCCI), at the Court of International Commercial Arbitration attached to the Chamber of Commerce and Industry of Romania (CCIR), at the Piraeus Association for Maritime Arbitration (PAMA) and at the Arbitration and Mediation Institution of the Greek-German Chamber of Commerce (SMES). He speaks Greek, English, French, German and Spanish.

He is the author/editor of the following books:

He is the author of numerous articles. Citations to some of his academic writings can be found in judgments issued by domestic courts. Among the recently published articles are the following: 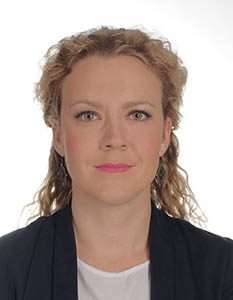 Her fields of activity include mostly civil law, private international law, as well as inheritance and commercial law. She has handled numerous intra-corporate disputes and cases of unfair competition, as well as issues related to commercial law contracts. She is particularly involved in commercial litigation and she has been involved in drafting legal opinions on private international law and commercial law issues. She has participated as a secretary in an arbitral tribunal. She speaks Greek, English, French and German. She has published comments on judgments . 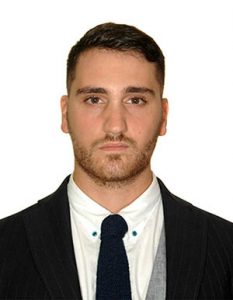 He is particularly involved in commercial litigation and he has been envolled as a secretary in arbitrate proceedings. He speaks Greek, English and German. 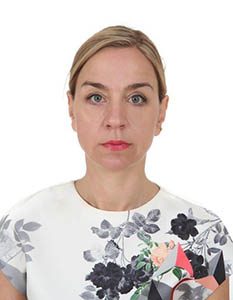 Eleftheria Christianopoulou was born in 1972, in Drama, Greece.
She is a graduate of the Faculty of Law. She received a D.E.A. in political science (MSc in Political Science, Faculty of Law, University of Montpellier, France) and a master degree in civil law (MSc in Civil, Civil Procedural and Labor Law, Faculty of Law, Aristotle University of Thessaloniki, Greece). She has a Ph.D. in Civil Law (Doctoral degree, Faculty of Law, Aristotle University of Thessaloniki).
She is a member of the Thessaloniki Bar Association, with permission to attend the Supreme Court of Greece. She has extensive experience in advising banks and large corporates in issues related to civil, commercial and bank law (syndicated and bilateral loan facilities, inter-creditor and subordination arrangements, guarantee facilities and other types of secured facilities), public contracts and all aspects of restructuring.
She speaks fluent English, French and German.

She is the author of the following books:

She has the publications set out below:

She has participated as a co-writer in the following collective works: 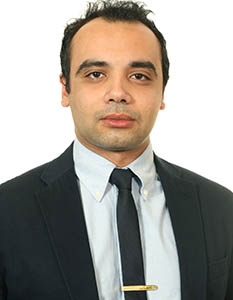